Aviso Group is excited to announce the merger of two of its largest brokers, Insurance Aid General Brokers and Eagle Insurance Brokers.

The merged entity will be known as Aviso EIA Insurance Brokers. Aviso EIA will have offices in every major city from Newcastle to Darwin, 80+ staff and will be responsible for placement of over $80m in Gross Written Premium for over 10,000 clients.

Insurance Aid General Brokers was established in 1985 and operates predominately in the South East and Central Queensland market, with over 40 staff working from offices in Brisbane and the Gold Coast, Rockhampton, and Townsville.

Aviso EIA will be led by Aviso Group CEO, Craig Robson, Andrew Hinz and Shane Risby previously from Insurance Aid. Managing Director of Eagle Insurance Brokers David Bailey will become a Director of the newly formed business and will also take on the role of General Manager for the Aviso Group, working closely with Craig to deliver on the Group’s strategic objectives. 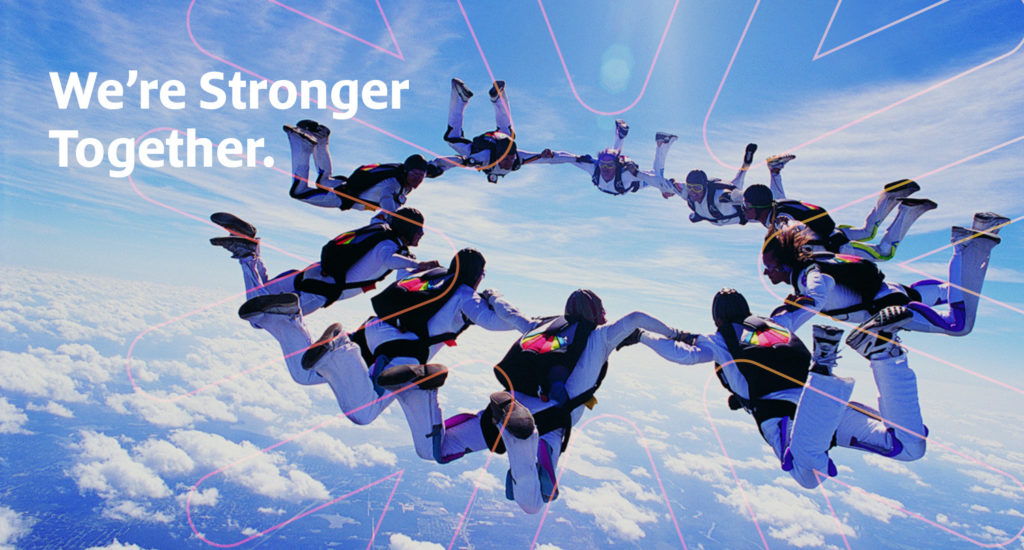 Aviso Group CEO Craig Robson said the merger of the two businesses was part of the Aviso Group vision to become one of Australia’s largest insurance brokers and an industry leader for service and advice.

“This merger delivers on the Aviso Group promise to deliver the best of both worlds, providing local advice with nationally competitive price and service.” said Mr Robson

Aviso EIA and Aviso Group is backed by Envest – a private entrepreneurial investment group which will take an increased ownership in the merger and provide financial support to fast track the development of structure, processes, and innovation.

Mr Hinz said, “Insurance Aid has achieved exceptional growth over the past few years and the merger will increase our scale and ability to drive efficiencies for the benefit of our staff and customers”.

Eagle Insurance Managing Director David Bailey said it was an exciting time for everyone involved and there would be many benefits.

“Personally, I can’t wait to get involved more broadly with-in Aviso Group and assist with the strategy to build one of Australia’s largest insurance brokers” said Mr Bailey.